Unit 1 Components of the recycling process
7 Topics
Topic 1 What is waste?
Topic 2 Waste and consumer society
Topic 3 The process of waste management
Topic 4 Importance of preventing waste production
Topic 5 Waste collection and transport
Topic 6 Management of the organic fraction
Topic 7 Management and disposal of other fractions
Unit 2 Pollution. What it is and how to contain it
2 Topics
Topic 1 What is pollution?
Topic 2 Eight different types of pollution
Unit 3 Waste management and sustainability
3 Topics
Topic 1 The need to change mentality
Topic 2 A new approach
Topic 3 Case history: modern w.m. in the Makkah
Further readings
References
Copyright Disclaimer
Quiz 2
Previous Topic
Next Lesson

Module 2: Recycling Management Unit 2 Pollution. What it is and how to contain it Topic 2 Eight different types of pollution

As we have seen in the previous topic, pollution is always a phenomenon both local and global. It is local because it is produced by human activities that can be identified and carried out in a certain territory; at the same time, it is also a global phenomenon both because it affects the whole planet and because it causes effects on a global scale, such as global warming and climate changes. In the following text, we will have a look at eight types of pollution.

When one thinks of pollution, one immediately thinks of images of cities congested by traffic and immersed in a classic layer of smog (generated by the polluting fine dust of our cars). Main sources of air pollution are dust and construction (45%); waste burning (17%); transport (14%); diesel generators (9%); industries (8%); domestic cooking (7%).

The earth, understood as soil, is by its nature vulnerable to all pollutants, and damages can be irreparable. Soil pollution can be caused by leakage of wastewater from industrial plants or sewers; spillage and burial of non-biodegradable waste; contamination by pesticides, fertilizers and other toxic chemicals misused by farms and livestock sites; discharges and bad disposal of household waste. A polluted soil is a dying soil. Progressive drying and desertification of fertile areas, which become inhospitable, with loss of natural habitats for living beings (including man), represent the greatest long-term risk. 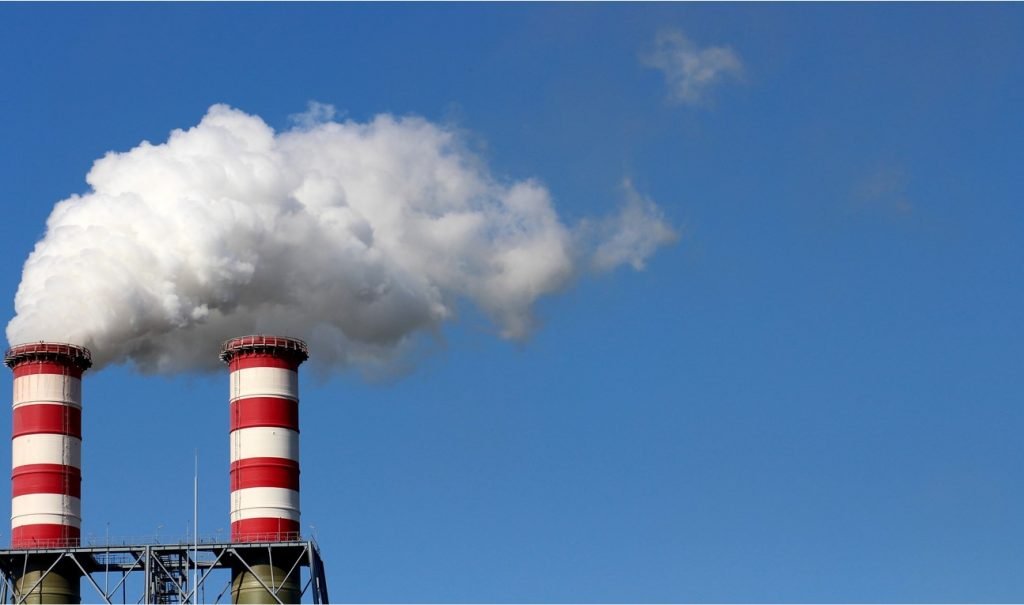 3.Water pollution and the problem of plastic

Water pollution can be of chemical, physical or microbiological nature and its consequences can compromise the health of involved flora and fauna, including humans, harming ecosystems and water reserves for food use. There are two main routes through which pollutants reach waters, directly and indirectly. Direct pollution occurs when polluting substances are poured directly into water courses without any purification treatment. An indirect route, on the other hand, occurs when pollutants arrive in watercourses via air and soil. Plastic waste pollution is an increasing problem for oceans, seas and rivers. The problem with plastic is that it is not biodegradable. Once you have it in the environment, you have to keep it for hundreds of years. 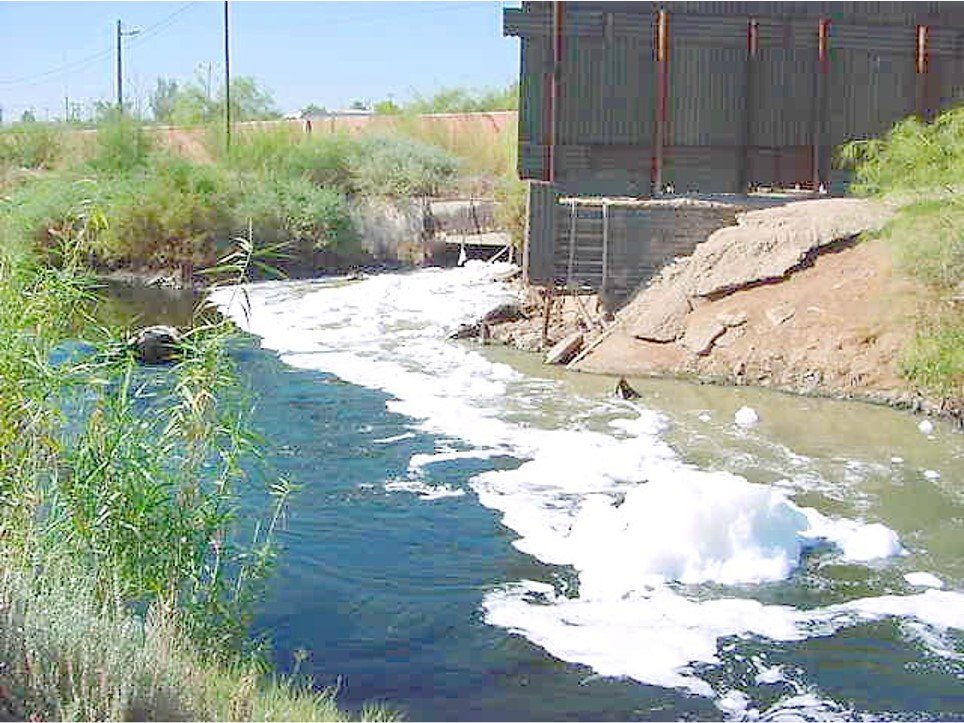 Underestimated, but equally negative for our health, noise pollution is typical of heavily inhabited centers. Sources include airports; traffic; railways; nightlife; production plants and facilities; construction sites for road works. This type of pollution, especially when it is permanent, can cause serious damage to health, not just the ears. Noise is an important “stressor”.

Nuclear radiation, which damages the cellular DNA of living beings causing serious illness and even early death, is limited compared to other types of pollutants. In any case, main causes and sources of radioactive pollution are accidents involving old generation thermonuclear plants (this is the case of the Chernobyl nuclear accident in 1986) with loss of radioactive material that is released into the environment; radioactive waste improperly or insufficiently disposed of; uranium extraction and processing; military experiments with nuclear weapons.

If we talk about thermal pollution, in practice we are talking about Earth global warming. It has a lot to do with some types of pollution we have already seen. Among the sources, we have heating of homes and industries; deforestation and soil drying; urbanization; power plants; air pollution and the greenhouse effect (excess carbon dioxide and smog particles “trap” the heat). Thermal pollution changes the climate in the long term, generating potentially catastrophic effects on many ecosystems such as melting of ice at poles and a consequent rise in water levels.

Then there is also light pollution, which now makes difficult to see stars in the night sky. Sources of light pollution are urban street lighting; illuminated signs and in-shop interior lights always on; major sporting or entertainment events in stadiums and open-air fields; factories that work continuously. Light pollution has negative effects on human circadian rhythms, those that regulate the natural alternation between sleep and wakefulness, and which depend on light. If the dark never comes, we risk suffering from insomnia and consequent mood disorders.

We close with a type of pollution that is still a little underestimated, but certainly deserves to be taken into consideration: electromagnetic pollution. It refers to the effects on human body and the environment made by magnetic fields generated by sources which are everywhere in our technological world, including: antennas for mobile telephones; wireless home and business systems and wi-fi coverage of large urban areas; magnetic fields of mobile-phones, smartphones and tablets always on. It is still not clear what health consequences these devices can have, but a rule of caution should always apply.

How many different ways to reduce pollution in your life can you imagine? Look at this short video that will show you how everyday actions have an impact on environmental pollution.

After watching the video,

Write down a list of possible micro-changes in your everyday behavior, aiming at reducing pollution.

Previous Topic
Back to Lesson
Next Lesson